Over-the-market dynamics of registration of electric and hybrid cars

According to data from the European Vehicle Manufacturers Association ACEA, 247,000 new passenger cars left the Polish showrooms in the first half of this year, over 17% more than a year ago. June was the 27th month of growth in a row in our country. The sales in the European Union, where from January to June this year over 8 million individuals were registered (+4.7% y/y), are also in good shape. Exact Systems experts point out to the over-market increase in sales of electric and hybrid cars.

- The half-yearly results confirm that last year's and at the same time the highest result in this century's car sales is not a one-off peak, but the beginning of an upward trend. Although June was the first month this year with single-digit dynamics, it turned out to be the best June in several years. At the same time, it is worth noting the above-market dynamics of registration of electric and hybrid cars, which are an excellent alternative to diesel, especially for those who move around the city most often. In the first half of the year, Poles bought 400 electric cars, i.e. one third more than a year before at the same time and 8.5 thousand hybrids, i.e. +82.5% y/y. Due to various reports, both from the Polish market and from EU countries such as France or Germany, we hope that the positive trend in this area will continue in the coming months - says Jacek Opala, Member of the Board of Exact Systems.

A very good semester in Poland

In six months of this year, according to data from the Polish Automotive Industry Association, Poles registered 247,014 new passenger cars, i.e. 17.2% more than in the first half of 2016. If we look at the structure of buyers of new passenger cars in our country, we can see that as much as 67.7% are companies, and only 32.3% are individual customers. 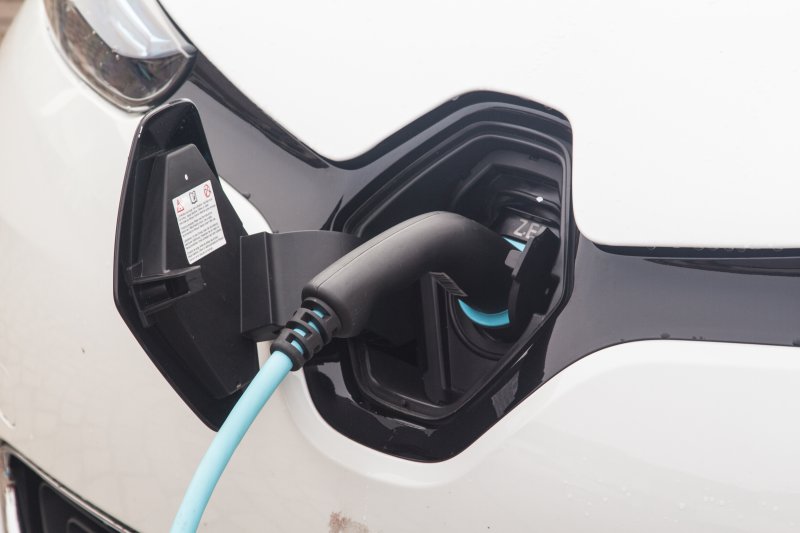 Toyota was the most popular car brand purchased by individual customers in the passenger car segment in the last six months in Poland. Second place was taken by Skoda, ahead of Opel, who came in third. The companies were most willing to buy Skoda, Volkswagen and Toyota.

Stable growth in the European Union

Growths are sustained not only in Poland, but in almost all of Europe. In the first part of this year, Europeans have bought 8 million new animals (+4.7 y/y).[2] In green we can mark all major European markets such as Germany (+3%), Italy (+9%), Spain (+7%) and France (+3%). The exception is Great Britain with a slight decrease of 1%. In the European Union, Volkswagen remained the most popular brand from January to June this year.

- We are reiterating our full-year guidance of +15-20% y/y. Such a dynamic should be fostered by constantly decreasing unemployment and growing consumer demand, strengthened by the governmental programme 500+ - says Jacek Opala from Exact Systems.