New idea for an RTV subscription. We're not just gonna pay for the media

A subscription to RTV will not only be for the media? The funds from the audiovisual fee should also go to artists - such a proposal was presented by the Republican Foundation and ZIPSEE "Cyfrowa Polska". The authors of the idea point out that the model of financing artists existing in Finland, where compensation for potentially lost remuneration is paid to the artists from the state budget, is worth considering.

- Poland could benefit from Finland's experience and establish a general fee for artists collected e.g. with an audiovisual contribution. A part of such funds could be transferred to a special fund of the Ministry of Culture for supporting culture, financing scholarships, concerts, festivals of debut albums or musical instruments for schools - suggests the president of ZIPSEE "Cyfrowa Polska", Michał Kanownik. And he adds: - The introduction of a general fee, paid as part of the audiovisual fee, would make all artists, not just those in different associations, the beneficiaries. Such a system would be fair and reconcile the interests of both creators and consumers.

The new system would be based on a clearer, less complex mechanism, better balancing the interests of the authorised parties, users as well as equipment and media manufacturers and importers.

In Michał Kanownik's opinion, due to the fact that work is underway on the Act on collective copyright and related rights management organisations, as well as on the Act introducing an audiovisual fee, this is a good time for the best solutions to be found in the regulations, which will protect the interests of artists on the one hand and make access to culture easier and unrestricted by too many financial barriers on the other. 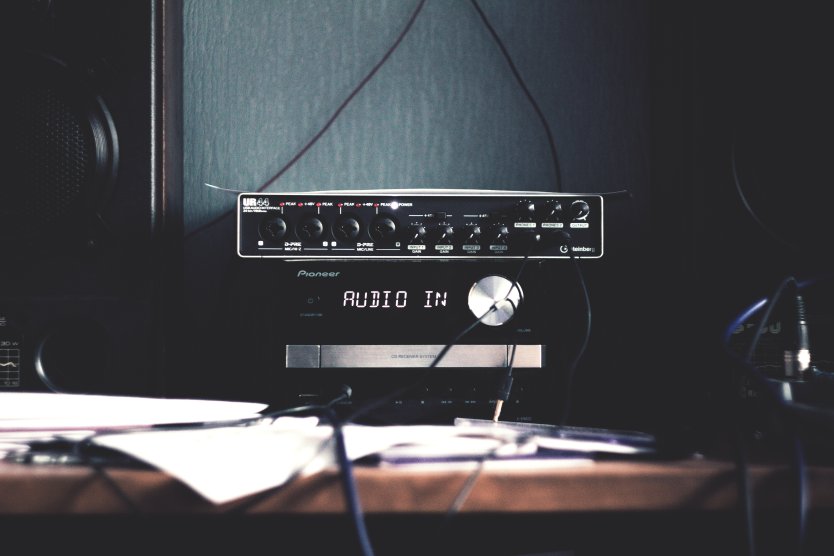 The inefficiency and high costs of the current model of financing artists in Poland were pointed out by the experts of the Republican Foundation in the latest report on collective rights management organisations, prepared for ZIPSEE "Cyfrowa Polska". In their view, this system, based on the collection of the so-called reprographic fee, is no longer an adequate and fair way of compensating creators for the potential take-offs they make within the framework of the so-called permitted use. This is the fee that every consumer today pays when buying a device or media for copying, e.g. mp3 players, CDs and DVDs, hard drives or flash drives. It is included in the price of the equipment and its producer transfers the funds thus accumulated to the collecting societies, which should then distribute them fairly among the authors.

The authors of the report assess that the current model raises doubts as to its compliance with the provisions of the EU Directive - as indicated by the EU Court of Justice in its rulings. They also point out that the current system based on a reprographic levy hardly takes into account the technical conditions for the distribution of copyright-protected works, including new models of making content available. - On the basis of the publicly available materials, there are serious doubts as to whether the current model takes sufficient account of the actual losses associated with private use," stresses the Republican Foundation.

According to the authors of the report, technological development and the resulting changes in the way of distributing legally protected content force a revision of the current, already outdated and thus inadequate legal system with regard to the reprographic fee model.