The construction of the Baltic Pipe will cost around €1.7 billion

The cost of the construction of the Baltic Pipe has been estimated at 1.7 bln euro - more than half of this amount will go to Gas-System; such information was given on Monday to journalists by Piotr Naimski, the government's plenipotentiary for strategic energy infrastructure.

The Baltic Pipe project, a Polish-DanishNorwegian project, was created to connect the Polish gas transmission system and deposits on the Norwegian shelf of the North Sea.

Between 2017 and 2022, Gaz-System's expenditure on the construction of the pipeline is estimated to account for one third of the company's capital expenditure," Piotr Naimski said. According to his assessment, the time allocated to the construction of the gas pipeline (five years) is "and many, and few". If the investment is completed, it will prove that Poland is a "mature" country. 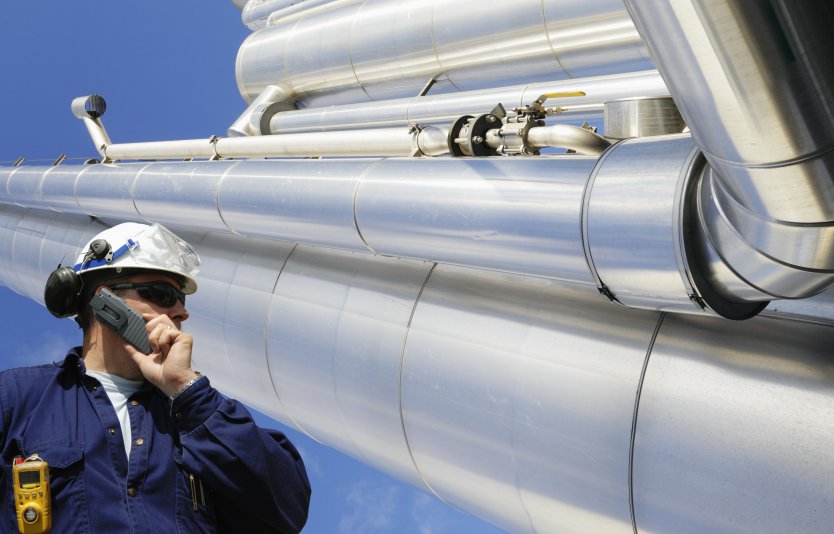 The Memorandum of Understanding on the Baltic Pipe, signed by Beata Szydło (Prime Minister of the Polish Government) and Lars Lokke Rasmussen (Head of the Danish Government), contains a declaration of support for this project. Moreover, in the document, Poland and Denmark express their willingness to develop cooperation that will enable final investment decisions to be taken in 2018 and the project to be implemented in October 2022.

According to the memorandum, both parties to the agreement are aware of the commitment to build a European Union with a "future" climate policy. They also take into account the need to provide European consumers with adequate amounts of secure energy at the right price, as well as the need to create, in Poland, Denmark and the Baltic regions, as well as in Eastern Europe, diversified, secure and stable gas markets that are reliable for customers.