4 million dairy cows will come to the Carat

Qatar suffers from a lack of milk. Until now, it was mainly an imported product. Most of the dairy products available in the capital, Doha, were imported mainly from Saudi Arabia.

However, due to the armed conflicts in the Gulf, he now has to ensure that the necessary dairy supplies are collected. Relations with Saudi Arabia itself have cooled down considerably, so that it can no longer count on regular milk deliveries from that country.

The uninteresting situation in Qatar is also compounded by the fact that last week diplomatic relations with Qatar were broken by countries such as Saudi Arabia, Egypt, Bahrain and the Emirates. They accused Qatar of, inter alia, supporting terrorist initiatives and directly financing Iranian groups sabotaging government actions and responsible for the chaos in Bahrain.

As a result of these accusations, Qatar planes cannot use airspace in the above mentioned countries. Yemen, Libya and the Maldives in turn have blocked sea and air traffic to Qatar.

All of this meant that the government itself had to find other ways to provide the country with a steady supply of essential food products. He has solved the problem of fruit and vegetable imports by taking advantage of their supplies from Iran and Turkey. 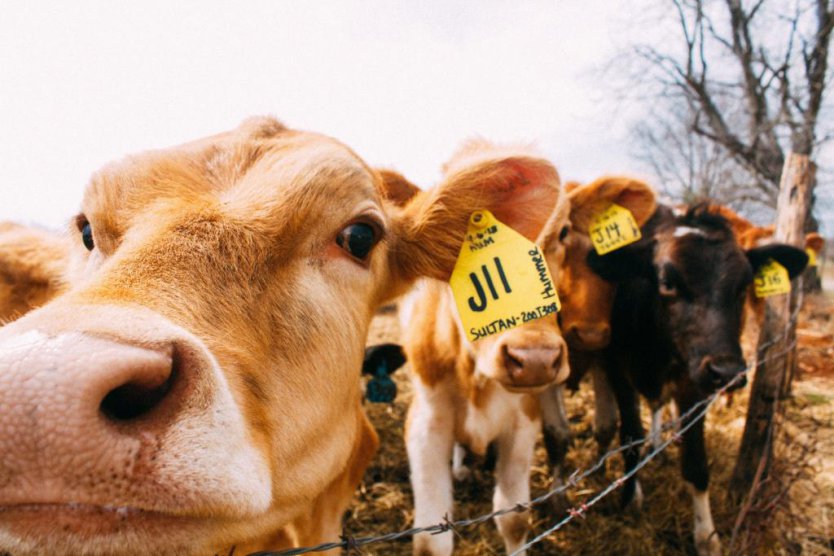 Al Khayatt, a well-known Qatari businessman and owner of the company that built the largest shopping centre in the country, found a solution to the milk problem. In order to meet his country's demand for this product for a huge farm in Doha he proposed to deliver 4,000 dairy cattle by air. This farm is almost 70 football pitches in size and is located about 50 kilometers behind the capital of Qatar. The cows were already to be delivered to Qatar as part of building the country's food security and its independence from petrodollars.

Originally, however, they were to be transported by sea and at an unspecified time. The current problems Karar is currently struggling with have accelerated this decision. Animals by air will be brought to it from Australia and the United States. Qatar Airways will be responsible for the transport of cows and will organise 60 flights for this purpose. The cost of this service was valued at $8 million.

The milk itself is to be produced as early as the end of June and, according to speculation by the businessman responsible for this project, the demand for this product will be met by a third of Qatar's population in mid-July.