Hackers are targeting Poland. 96% of companies experienced 50 attacks a year

Poland is becoming a target for hacking attacks. We were ranked 6th in Europe among the countries with the highest number of attacks, with a threat index of 34.4 points. Thus, we have moved 12 places and we are a country where the threat is increasing. In addition to the top three worse indicators, only Russia and Romania (38.8 and 35.9 respectively) are characterized," Check Point Software Technologies' cyber security report showed.

Every day we experience over 26 thousand attacks worldwide. According to PwC's research, 96% of companies in Poland have experienced at least 50 attacks per year, while costs resulting from cyber attacks have increased. The average cost of a one-off attack on a Polish company reaches 1.5 million PLN. 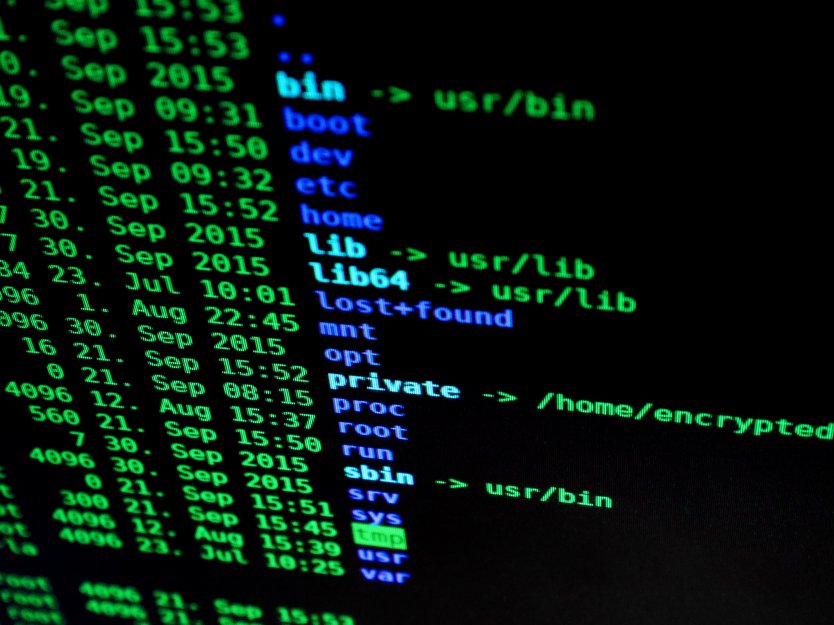 - Companies should certainly think more and more about security as a comprehensive security policy. Will the danger grow? There will certainly be more such attacks because they are getting easier and easier to carry out - says newsrm.tv Wojciech Głażewski, Country Manager Check Point Software Technologies and adds. - There are tools available on the Internet, which allow even uneducated people to order such an attack.