Thousands of legally available songs, which you can reach for at any time - this is the contemporary paradise in which all music lovers live. Asustor, in order to make music fans' time even more pleasant, prepared SoundsGood 2.0 application.

The new Asustora apothecary not only allows you to play music from mobile devices. SoundsGood 2.0 is compatible with HDMI, SPDIF, Bluetooth and other technologies, which means you can play tracks from a variety of devices via NAS and apps.

Thanks to a simplified interface, the user can search for songs easily and quickly. Nothing stands in the way of the music lover himself to organize his files, grouping them by the name of the albums, artist, music genre or folder in which he placed the songs. 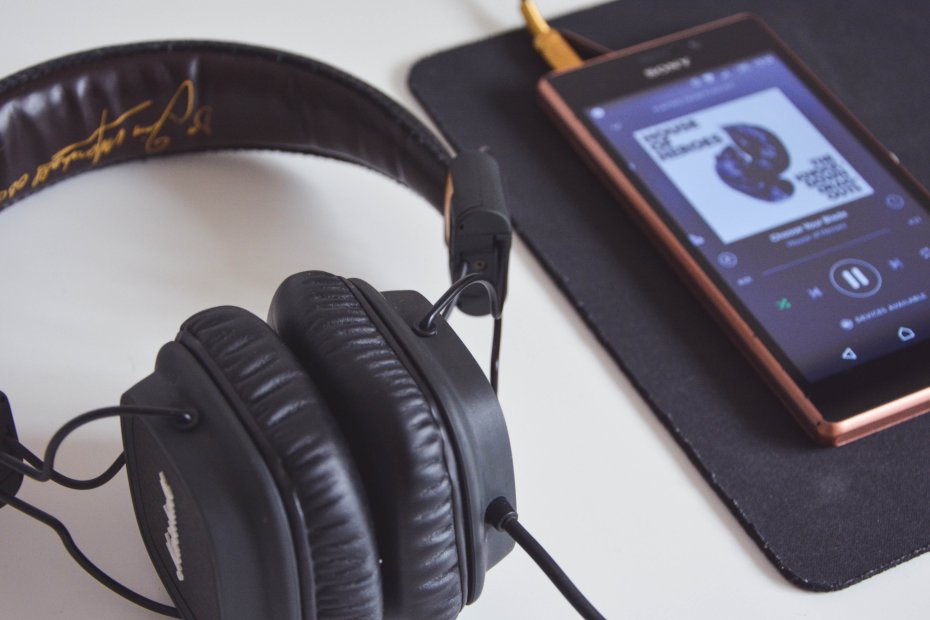 What would you let go of here?

Asustor also decided to do a nod to those who prefer to go to the "musical element". So instead of constantly browsing through your own song library, you can choose to listen to the most recently added or played songs, the ones you play most often, or you can rely entirely on fate. There could also be an option to play a previously created playlist.

SoundsGood 2.0 also has several features to be a nice addition, such as the ability to get information about a song, download and display its words or share with others by sharing your favorite songs via Facebook, Google+ or Twitter.