Physical activity one of the hot Internet themes of January

At the beginning of the year, the number of visitors to fitness clubs increases dramatically. This is the result of ambitious New Year's resolutions. This trend is also visible in social media. From September to the beginning of January, 11 thousand publications appeared on this subject, which caused 600 thousand interactions, according to the IMM study. Internet users discuss, among others, ticket prices, contract duration and equipment quality. The interest of social media users should encourage the fitness industry to be more active in services.

- According to the research conducted at IMM for several years now, at the turn of the year, at the top of the New Year's resolutions list, there is very often a desire to work on one's own figure and physical condition, as indicated by Internet users. As they point out in their comments, since the new year has started, it is time to visit a fitness club - says Monika Tomsia, PR Manager at the Institute of Media Monitoring, Newseria Biznes.

The IMM survey on the largest fitness club networks in Poland shows that between September 2016 and January 5th, there were 11 thousand mentions in the social media about the desire to work on their own figure. They triggered 600,000 interactions. During the first Christmas week alone, their number exceeded 36 thousand.

- Internet users indicate in their publications that they want to take care of their physical condition, eat healthily, play sports and look good, so the fitness industry has a very large field to show off in social media in terms of communication activities aimed at potential customers - says Monika Tomsia.

According to the report "The European Health & Fitness Market 2016", prepared by Deloitte in cooperation with EuropeActive, the fitness market in Poland is worth approx. PLN 3.6 billion. More than 2.7 million Poles use the clubs regularly.

The problem of the fitness market is the decrease in the number of customers during the year. While in January the interest is at its highest, it is decreasing over time. The Polish Association of Fitness Employers indicates that the percentage of people who stay in clubs in December reaches 30%. (in comparison, about 80 percent in the USA and over 50 percent in Europe). 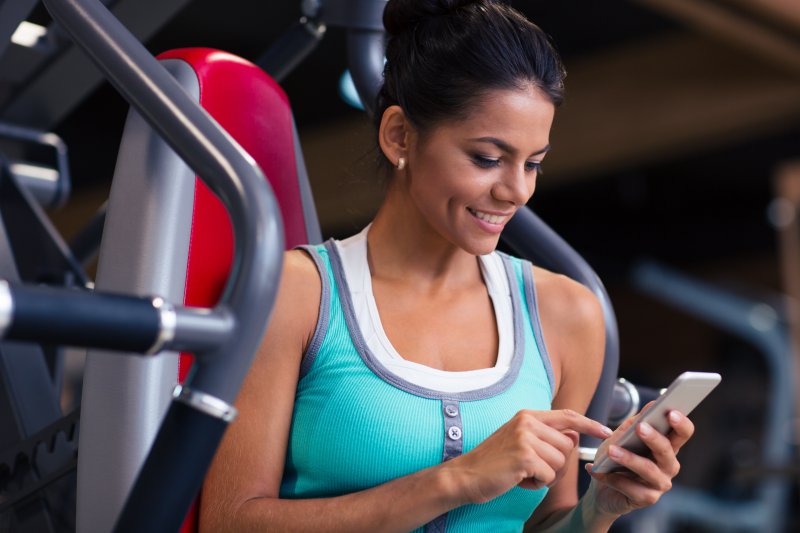 - When choosing a fitness club, Internet users are guided by price, quality of service and duration of the contract. The vast majority of them stress that what bothers them the most is long-term contracts, whose premature termination may result in unpleasantness or financial consequences," stresses Tomsia.

Restrictive conditions of a contract signed for a longer period of time can be an effective deterrent.

- Internet users most often mentioned two large networks: Jatomi Fitness and Calypso Fitness Club, which gained 31% each. However, when we take into account the number of interactions in social media, the situation is slightly different. Jatomi Fitness still comes first, with almost 200,000 interactions, but CityFit comes second, with about 160,000 interactions. This network of clubs has also gained most positive mentions. Another network, the Calypso Fitness Club, has generated 135 thousand interactions," says Karolina Masalska, PR specialist at IMM.

Jatomi Fitness boasts the largest range (15 million), but is far from the best in terms of communication efficiency. The majority of Internet users' entries remain unanswered, and it may be crucial for companies in the industry to make contact with the customer. According to the PZPF data, there are 1.3 people per square metre in a fitness club in Poland. The opinion of each of them on the prices, conditions and atmosphere in the club has a huge impact on the opinion of other Internet users.

- It is in the social media that most of the Internet users' statements appear and it is there that the company also has a chance to build its popularity and trust among customers. Instagram's capabilities are used, among others, by Calypso Fitness Club, which places various kinds of promotions on its profile. CityFit promotes its new club equipment there and Jatomi and Zdrofit motivate their customers to exercise regularly," points out Karolina Masalska.