Up to 50% fewer accidents

Sectional speed measurement is one of the effective ways to get drivers to drive at the prescribed speed. In Poland, the system of cameras monitoring average speed has been operating since 2015. Surveys carried out in Norway show that the implementation of a similar solution has resulted in the number of fatalities and serious injuries in road accidents being almost halved on the controlled sections.

In Poland, the first four sectional speed measurement devices were installed in 2015. Currently, the system already covers 30 sections in different provinces. Its operation is based on the fact that the cameras record the moment when the car enters the monitored zone, and after driving the controlled section, they calculate the average speed at which the car was moving, based on the passage time. 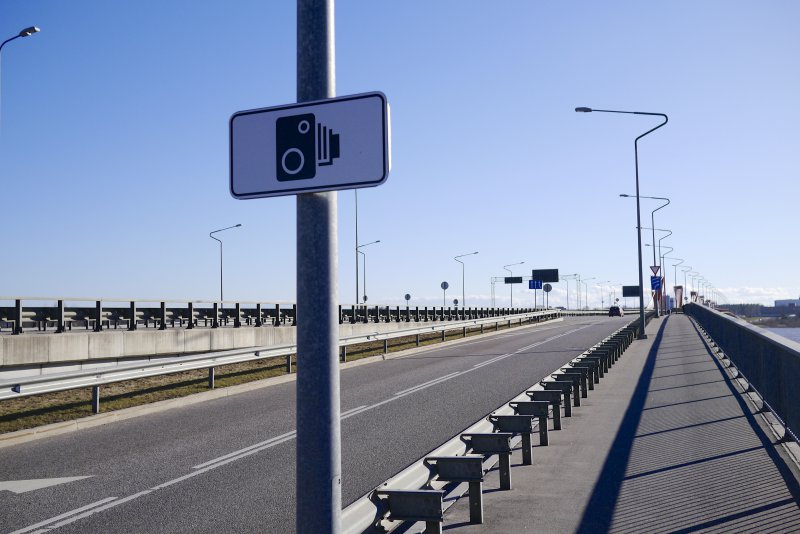 Undoubtedly, the advantage of the sectional speed measurement is that the driver, in order to avoid a ticket, is forced to observe a limit over a longer distance and not just at one point. This promotes both road safety and traffic flow. Driving at a constant speed, without sudden acceleration or braking, is also more economical and ecological," says Zbigniew Weseli, Director of the Renault Driving Safety School.

The sectional speed measurement system has already proven itself in many other European countries. In 2014, surveys carried out on Norwegian roads showed that in places where sectional speed measurement was used, the number of people who died or were seriously injured in a road accident fell by at least 49%*. The A9 road through Scotland has seen equally spectacular results: as early as 2012, one in three drivers still exceeded speed on this route, while in early 2016, only one of the fifteen drivers did so.