The cost of drivers travelling abroad is increasing

According to the report "Transport on European roads" The Polish drivers are most often delegated to the National Centre for Driver Settlement, published by the National Centre for Driver Settlement: Germany, France and the UK (47% of all delegations). As the study shows, business trips within Europe are up to 6 times more expensive, compared to national delegations.

The survey "Transport on Europe's roads" covered the first quarter of 2017 and included results from more than 800 transport companies and more than 7000 drivers. It turns out that apart from domestic trips, almost 1/3 of carriers delegate drivers to Germany, followed by France (14%) and the UK (5%). This means that despite the need for carriers to apply the minimum wage rates of the country to which drivers are posted, Polish transport companies are still willing to transport goods within the Old European Union. Even the higher wage rates adopted by the German parliament at the end of 2016, from 8.50€ per hour to 8.84€, did not deter Polish carriers from travelling abroad.

The report also shows that a considerable burden is placed on the carriers by travel expenses. While in the case of missions to Poland, the daily amount of extra pay is on average 10€, trips abroad to EU countries may cost employers up to 60€. Employers are also obliged to pay compensation to the minimum wage related to national regulations, including the French Loi Macron.

The largest amounts of the monthly subsidy for professional drivers are paid for journeys to France. On average, this sum is about 406 PLN. Then there is Austria with a surcharge of PLN 241 and Germany with an additional PLN 129. 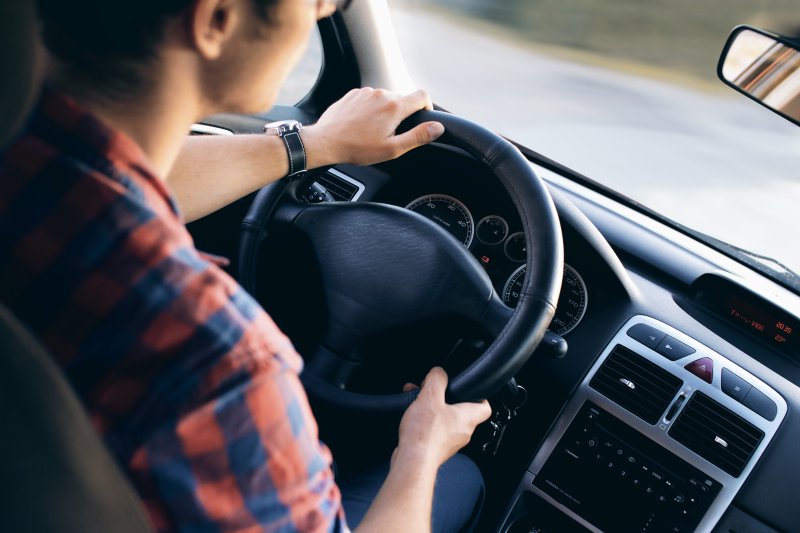 "Business travel charges and payment of minimum wage rates for drivers are huge costs that transport companies have to bear. An additional difficulty is the need to carry a large number of payroll documents directly in the vehicle and the obligation to make them available during the inspection, as well as the expenses incurred to pay the company's representative in the countries where it is required," comments Łukasz Włoch, OCRK expert.

Lack of professional drivers, rising fuel prices and road toll costs are only a part of the problems of Polish transport companies. According to the report, the costs are generated not only by the minimum wage regulations, but also by additional burdens introduced by individual EU countries. The French law of July 2016, for example, introduced a number of other provisions for workers travelling to work in France. In addition to the minimum rate of 9.68 to 10.00 € per hour of work, additional wage conditions are imposed in the form of various allowances: traineeship, night work, as well as work on Sundays and public holidays and overtime. A number of additional regulations have contributed to France becoming the most expensive destination for the posting of professional drivers, while its geographical location means that hauliers cannot exclude it from the planned routes.

"According to French legislation, posted workers are subject to other wage components and allowances in addition to the minimum wage as defined by the national collective agreement. Compliance with these regulations, despite the fact that they are contrary to current EU law, is subject to verification during the control of the French National Labour Inspectorate. This is due to the practice of the French inspection services, which have already proved on more than one occasion that, despite the opposition of the EU authorities, they require national rules to be respected, as was the case when drivers have to take 45-minute breaks while driving in the crew," adds Kamil Wolański, OCRK expert.