In January this year, car dealers learned about the level of penalties for not setting up an end-of-life vehicle collection network. Since then, companies have started to implement their obligations en masse.

The Chief Inspectorate of Environmental Protection recently announced a regulation of the Minister of Environment on the amount of penalties for lack of networks for collecting end-of-life vehicles. It turned out, however, that there will be no charges for non-compliance this year. All companies that introduce new vehicles, including those imported from abroad, have such an obligation. Although companies must have the network since January last year, the penalties for not having it were not introduced by the Environment Minister until January this year. Fees are charged at the end of the calendar year, so those who have missed the obligation imposed on them, to put it bluntly, have simply baked. However, the latest communiqué of the Chief Inspectorate of Environmental Protection clearly caused quite a stir among forgotten entrepreneurs. - Since January, the calls on the vehicle reception network have been breaking down. Currently, we have already signed over 1000 contracts with companies from all over the Silesian Province - says Przemysław Oleś from Olmet, one of the largest recycling companies in the south of the country. 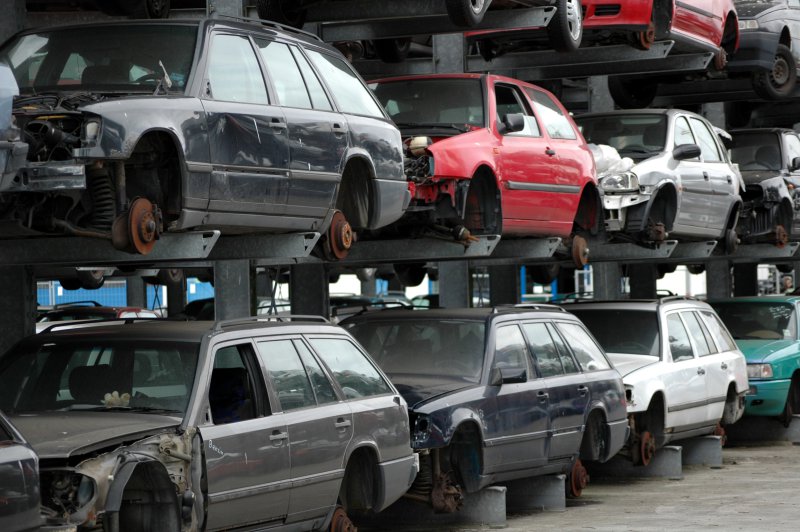 In a recycling network

Car manufacturers, importers and dealers are more likely to work with large recycling companies because it is much easier for them to build a network across the country. And this is what the Ministry of the Environment expects from them. The amended Act on Recycling of End-of-Life Vehicles orders entrepreneurs introducing more than 1000 vehicles per year to create a vehicle collection network consisting of at least 3 vehicle disassembly stations or collection points in each province in different locations, i.e. min. 48 in the country. Companies importing up to 1000 vehicles per year are obliged to provide such a network in one province. Therefore, when deciding to cooperate with a large company, the whole voivodeship can get one contract. - Our company has four branches. The annual fee of PLN 200 includes the collection of vehicles in each of them. The entrepreneur may therefore report to the Chief Inspectorate of Environmental Protection that he has provided four points in the voivodeship. It is a great convenience for entrepreneurs affected by the amendment to the Act on Recycling - says Przemys³a Ole¶, President of Olmet Tarnogórski.