Zbigniew Wodecki: People need places like the Philharmonic to show themselves

According to the musician, there is a demand for ambitious music in Poland. Young people find it mainly on the Internet, where artists from outside the mainstream, present in traditional media, present their work. Zbigniew Wodecki also stresses that classical music is very popular - tickets for many concerts sell out many months earlier. For some concert hall visitors this is not only a way to listen to music, but also to show off in company.

Zbigniew Wodecki began his musical career as an 18-year-old at the end of the 1960s, when he was associated with the Polish Radio Symphony Orchestra and the Cracow Chamber Orchestra. With both of them, he often went to foreign concerts, among others in Switzerland and Germany. According to him, he's stunned by the beauty and momentum of the concert halls there. He also noticed that many wealthy people from these places visit them not only to listen to the concert.

- They also come to these beautiful concert halls to get a little bit uplifted, that it glorifies them, that they enter, that they are the elite, because they receive some art - says Zbigniew Wodecki from Newseria Lifestyle news agency.

According to the artist, there are also many beautiful concert halls in Poland today, including the National Polish Radio Symphony Orchestra in Katowice and International Conferences and Entertainment in Krakow. The musician emphasizes that the construction of the NOSPR hall had many opponents - in their opinion, the construction of another concert hall in a city where a philharmonic already exists, was not a goal. Currently, however, tickets for concerts in the NOSPR hall are sold out even several months earlier. 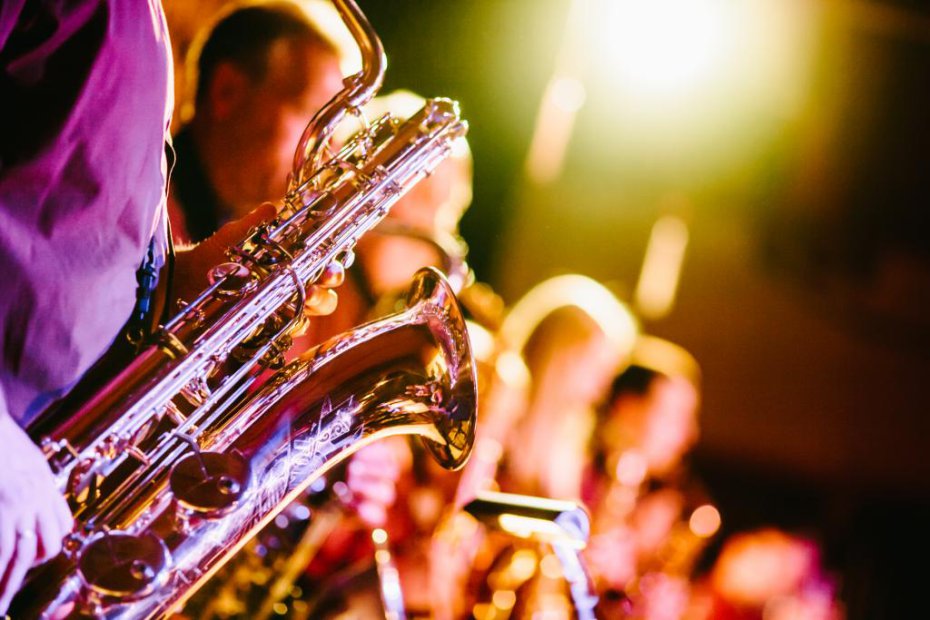 - You have to try a year ahead to book a ticket. People need such fantastic places to come and show that you have a new girlfriend, a new car, a new coat, new clips and anything new, and by the way, listen to some music," says Zbigniew Wodecki.

The musician believes that interest in ambitious music, not necessarily exclusively classical, is also growing among young people. The popularity of television is decreasing from year to year, so young people are looking for an alternative, which is mainly the Internet. On the other hand, there are artists from outside the mainstream offered by popular radio stations. The Internet is a way for them to show their work to a wider audience. According to Wodecki, there are many young talented musicians in Poland, but the problem is to promote their musical achievements.

- Young hope is created, and then it turns out that it is not so easy. It's good that there's the Internet, because a man is not only doomed to what they play on the radio and television. Everyone can choose and learn music by the way," says the artist.

Zbigniew Wodecki is of the opinion that not only artists should learn throughout their professional life. The audience also needs to educate themselves to keep up with new trends, expand the range of sensory experiences and be able to distinguish good music from average but well sold in the media.