Music can speed up your child's speech development

During the first three years of life, children gain knowledge primarily through their relations with the outside world - also through sounds. One of the developmental methods developed by Edwin Elias Gordon is based on this assumption. It is related to the musicalisation of children and assumes that there are links between learning speech and music.

- Children first listen, then they start repeating syllables, creating words and sentences, until they finally communicate with understanding. This is how music science works," says Newseria Lifestyle Anita Wleklińska from the Academy of Music Baby Art.

The teacher explains that shaping natural musicality is the most important at the beginning of each child's development, especially until the age of three. This is the period when toddlers acquire knowledge most quickly

- It is essential that they listen to the language of music as much as others. Then children will be able to use it with understanding. First and foremost, it is about developing improvisation skills. Just as we use speech and don't have to think about it, we want the children to know quickly what to sing and play - says Anita Wleklińska.

Supporters of Gordon's theory argue that children's music education also develops their communication skills. Music stimulates the imagination, influences the development of logical thinking and creativity. This method is based on the same principle as language teaching theory. 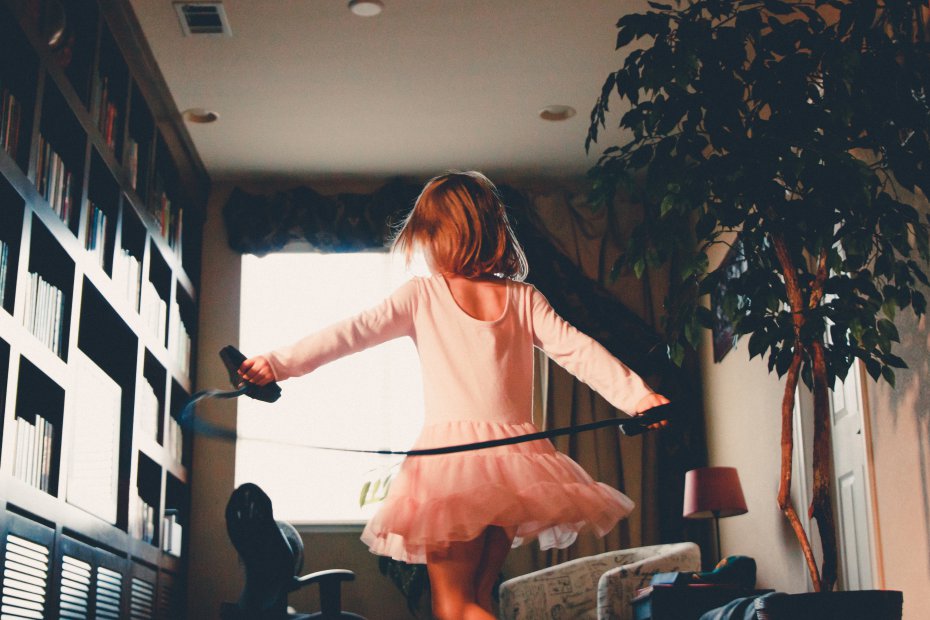 - Such activities help the child develop linguistically. The reason is simple. The more stimuli, the faster the child differentiates them. This allows you to develop your linguistic skills. The traffic coordination is also improved. Children are able to combine breathing and movement, which is also important for concentration, adds the teacher.

Classes bring first results after the third workshop at the earliest. But it is important to start as early as possible.

- Our classes are aimed at children from the moment of their birth. This is the first critical moment. It can be compared to the swimming ability of infants, which they lose after eight months of age. The next ranges are six and nine years. He learns completely unconsciously, absorbs the whole outside world, all kinds of stimuli through his sense organs - explains Wleklińska.

Gordon's method also assumes that the development of the child's musicality begins in the womb. Therefore, it is worthwhile for women to listen to music, especially classical music, often during pregnancy.