Studies show that snoring during sleep at night can cause sleepiness during the day. And drowsiness also means delayed reactions and microsene, i.e. a temporary loss of consciousness - a very dangerous phenomenon for the driver. In Poland last year, more than 860 people were injured in accidents caused by driver fatigue or falling asleep, and 85 people died.

Sitting behind the wheel when we're sleepy is very risky. The situation becomes even more dangerous when it turns out that this sleepiness is a permanent phenomenon due, for example, to the inadequate quality of sleep at night," says Zbigniew Weseli, director of the Renault Driving Safety School.

The problem of snoring affects many people - it is estimated that 20% of men and 5% of women snore in the group of 30-year-olds, but already over 60 years of age the statistics increase to 60% and 40% respectively. It is worth remembering that the risk of an accident related to fatigue at the wheel increases in the afternoon. 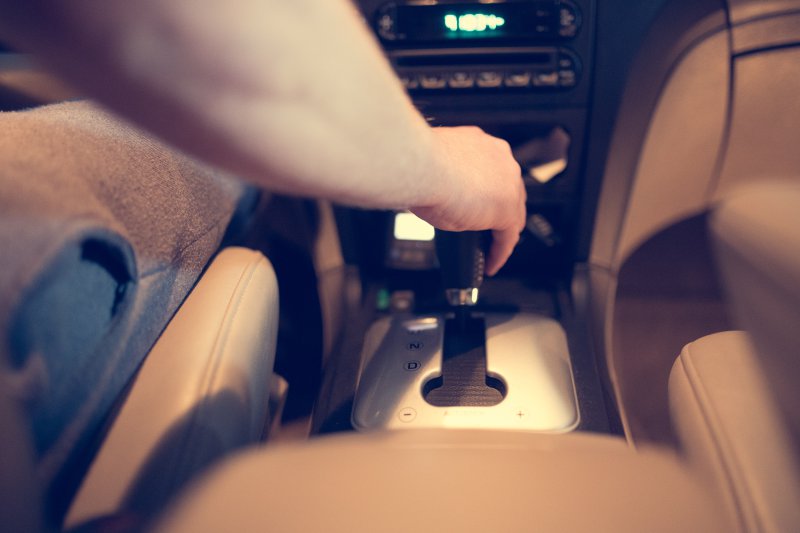 Sleep at the wheel between 15.00 and 16.00 is three times greater than, for example, at 10.00. At the same time, such accidents are often serious due to the driver's lack of reaction to the danger. Statistics show that the number of victims can be up to 50% higher than in other accidents.

Drivers often incorrectly assess the degree of fatigue. They seem to be asleep, but not enough to fall asleep at the wheel. The relationship is simple. If a driver is asleep, that means there is a risk of falling asleep," warns the Renault Driving Safety School trainers. Laboratory tests confirm misjudgement of drivers. People who were woken up within minutes of falling asleep were unaware that they were sleeping. The same is true for accidents - most drivers deny that she was asleep.