More and more commercials in cinemas. Companies are no longer just selecting spots on screens

Advertising in cinemas is becoming increasingly popular. Last year - according to Kantar Media - advertisers' expenses reached PLN 1.6 billion and were 65% higher than in 2013. Most often this form of promotion is chosen by film distributors, FMCG industry, telecommunication companies, automotive companies and banks. Advertising in the cinema is no longer just about spots displayed on the screen, but also about promotion in cinemas and halls or on ticket machines.

- Last year, we noticed a trend of entering with an advertisement not only on the screen itself, but also doing various types of promotional actions. Our clients try to approach cinema advertising a little bit more customised in order to evoke very positive associations and emotions in the viewers," Magdalena Wasilewska, Customer Service Director at New Age Media, a cinema advertising sales house, emphasizes in an interview with Newseria Biznes news agency. - This segment is developing very strongly and it seems to me that in the future cinema advertising will be not only about the screen, but above all about the cinema.

The cinema offers great opportunities for off-screen promotion. An example of non-standard activities is sponsorship of rooms or entire cinemas (e.g. McDonald's network has become a sponsor of IMAX cinemas in Poland). Another example is the November action of Mastercard and the Showroom online store. In a separate area of Cinema City Mokotów there was a store website available, through which you could make online purchases using the MasterPass online payment platform.

- Another project, the Škoda 4DX room, allows the cinema audience to experience what they see on screen even more strongly. This is no longer just a 3D image and phenomenal sound, but still moving seats, soap bubbles appearing or a game of lights," Wasilewska says. 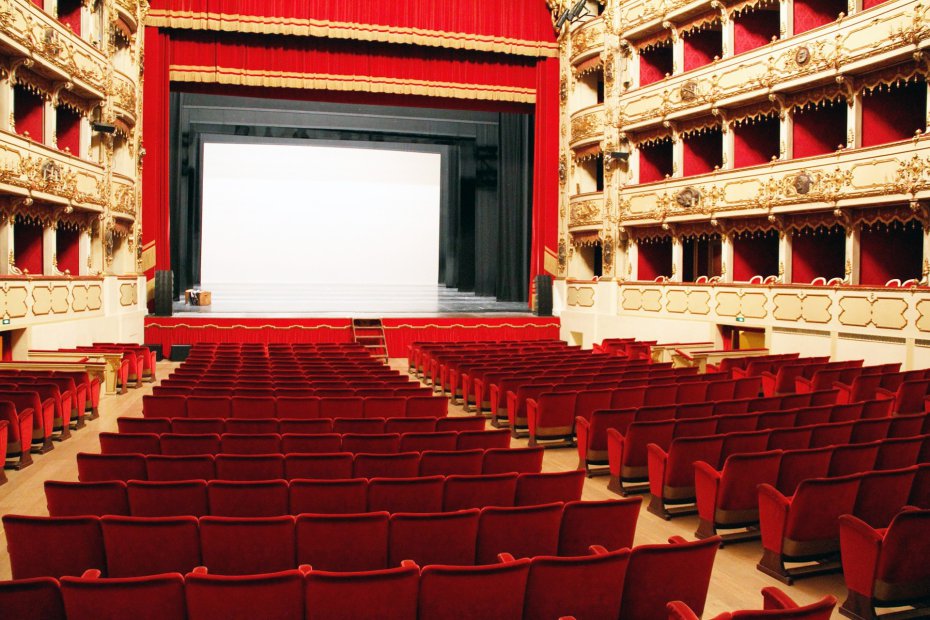 Last year was exceptionally good for Polish cinemas - over 40 million tickets were sold, 11% more than in 2013. Of these, one third of the viewers visited the cinemas in the last quarter.

- Cinema advertising is doing better every year," says Magdalena Wasilewska. - According to Kantar Media, the company monitoring advertising expenditure [which shows the estimated gross advertising revenue - ed], this market sector recorded a very high growth of 65% in 2014 compared to the previous twelve months. PLN 1.6 billion was spent on cinema advertising in 2014, which is a very good result.

Film distributors are very willing to use this kind of promotion.

- Kino Świat, a distributor who appears in Cinema City cinemas practically every week with his trailers and announcements of new proposals, is leading the way", says the director in New Age Media. - For sure, the FMCG, telecommunication, automotive and banking industries are developing strongly. These are sectors that can no longer imagine their advertising mix without cinema. We have also observed greater activity of pharmaceuticals and cosmetic companies.

But it is not only large corporations that currently benefit from this form of promotion. Digitalization of the picture has given such an opportunity, as Magdalena Wasilewska argues, also to smaller entities.

- I'm thinking, for example, of car dealers, developers, and even restaurants, which are located in a shopping centre, where there is also a cinema where the emission takes place," Wasilewska notes. - Such customers also choose cinema advertising as a way to present themselves to a viewer who, as you know, is a very attractive consumer.