Marek Probosz: Polish cinema too strong focuses on local problems that are not understood abroad

According to Marek Probosz, Polish cinema is too intimate to be understood and appreciated in the world. The actor thinks that Polish filmmakers focus too much on local problems that are incomprehensible to people outside Eastern Europe. Cinema, on the other hand, should use a universal language and emotions so that it can be read without difficulty in every country and culture.

In the late 1980s, Marek Probosz left for Los Angeles, where he still lives today. He is still developing his acting career. He plays in both American and Polish productions; he directs and writes scripts and also teaches at the Theatre Department of the University of California. He believes that Polish cinema is on a very high level and that many talented actors, cinematographers and film music composers work in Poland. The reason for the still low popularity of domestic cinematography in the world is its local character.

- We still have such a problem in Polish cinema that we don't go outside Poland, that it's still local, intimate cinema about our problems that are not understood outside - says Marek Probosz of Newseria Lifestyle news agency.

Polish cinema could be present on the American market if it touched upon universal topics that could be identified with by any viewer regardless of culture or country of origin. A film should not only exert emotions on a viewer who knows and understands Polish history, Polish way of life or Polish problems. According to the actor, such films used to be made by Krzysztof Kieślowski and now Lech Majewski.

- The film is designed to make the viewer cry, laugh, not know why his hand is shaking or why he wants to drink alcohol or smoke a cigarette, or to immediately hug his wife or his child - says Marek Probosz. 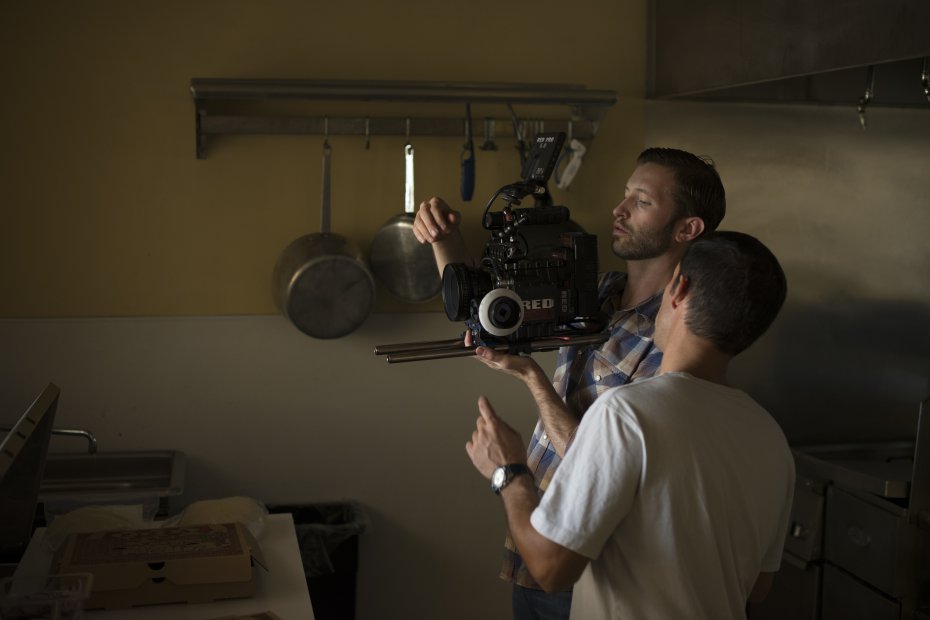 The actor believes that every Polish filmmaker should spend several years abroad, even in the United States, and work there. Not to achieve professional success, but to learn the differences in perception of reality between Poles and foreigners. This does not mean that filmmakers should give up the cultural context, but should talk about universal stories, emotions and attitudes. The actor emphasizes that the director Ryszard Bugajski was convinced that his performance "Death of Rotary Master Pilecki" will not be understood abroad due to the strong historical context, but it happened differently.

- It turns out that Pilecki's attitude has absolutely moved to the other side and hence these comparisons of American viewers to Christ, to Spartacus, to Gandhi, Mandela. That's the point here, this may be the most complicated story of the most complicated Polish artist, no matter what category of culture he is from, everything depends on how we tell it, that's what it's all about," says Marek Probosz.

As an example of a film that has been easily understood all over the world in spite of its strong local culture, the actor gives "Flamenco" by Carlos Sura. Shoot in 1995, the picture is devoid of dialogues and speaks to viewers in a language of dance that is understood all over the world. The Rector thinks that also the radio play "The Bird of the Earth" is a radio play. The "Wedding of the highlanders of Istebania", which he is currently working on, has a chance to reach a foreign audience. Based on the art of his grandfather, Jerzy Probosz, it tells a universal story of love and attempts to communicate with God.

- How do you tell that story so that it gets to them too? It doesn't have to be neither what they eat nor what they listen to, it can be absolutely ours, original, unknown to them, and yet universal, and yet it is such that they feel in their hearts," says Marek Probosz.

The actor, on the other hand, believes that it would be much more difficult for Polish actors to break through in the western market. The language barrier for people who were not born abroad or who did not emigrate there at a very young age is not acceptable. He has played in many American productions, including the CBS series "Scorpion" and John Grey's "Helter Skelter", but always plays the European character.

- I speak and write very well in English, but the accent is and always will be, unless a person is born there or comes at a very young age - says Marek Probosz.

The Probosz brand will soon be seen in Polish production. The actor played as a guest artist in one of the episodes of the new TVP series "Murder Commission".