A road accident can be associated primarily with a tragic collision involving two or more road users, but it turns out that incidents involving only one vehicle are devastatingly casual, according to a report by the European Transport Safety Council. As many as every fifth victim of such an accident was driving a two-wheeled motor vehicle. Young people under 25 years of age* are also at risk.

A report of the European Transport Safety Council showed that 30% of accident victims died as a result of an incident involving only one vehicle. In 2015, nearly 7300 people died in this way in the European Union. 68% of them are drivers or passengers of cars, but given the much smaller distance travelled by powered two-wheelers in total, their share in such accidents is significant.

The threat of such incidents particularly affects young people. The risk that a driver or motorcyclist aged 18-24 years will be involved in a single vehicle accident with fatal consequences is twice as high as for other age groups. The fact that as much as 71% of the vehicles participating in the events in question in Poland are over 10 years old may also be related to the age factor of drivers, and yet, for economic reasons, young drivers in particular drive old vehicles which do not have the most modern systems increasing driving safety. 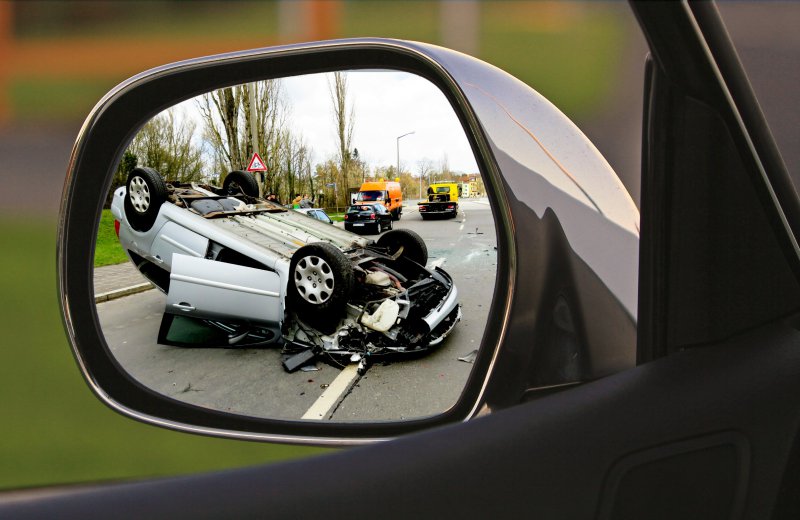 How does the accident happen?

Among the causes of fatal accidents are both the road infrastructure (in more than 40% of cases the barrier-free zone was too narrow) and the human factor. Here, distraction (31%) turns out to be the most dangerous, speeding (27%), drink-driving (19%) or fatigue (17%)**.

Any driver can prevent

Perhaps the driver has no influence on whether the road he is travelling on is designed in a safe way. However, it is enough to make sensible decisions and observe speed limits while driving, not to use a mobile phone and not to get behind the wheel in a state of fatigue or after drinking alcohol in order to reduce the risk of a fatal accident - comments Zbigniew Weseli, director of the Renault Safe Driving School.