Although many works by Polish artists could compete on charts with foreign hits, most often, instead of a wider audience, they only reach connoisseurs interested in a given genre. Although research shows that Poles willingly reach for records of Polish performers, there is little such music in the media.

According to data from the Association of Video Producers, 78% of music in the public space comes from radio or television, of which as much as 83% of the plays are generated by only four channels.

- Every year we conduct research on what is played in public space, these research are needed to distribute the money we collect from these premises as a collecting society. The research shows that more than 3/4 of our payers play music from the radio, and these are mainly 4 commercial radio channels," says Bogusław Pluta, director of OZZ ZPAV, Newseria Lifestyle news agency.

Meanwhile, radio and television usually promote foreign artists, preferably English-speaking. The presence of Polish artists in the biggest media is almost negligible. In the annual Airplay listings, i.e. the most frequently played songs on radio stations, the TOP 100 in 2015 included only 20 songs by Polish performers, out of which only four were in the top thirty. Whereas the summary of the Official List of Sales (OLiS) shows that Poles like native performers and are eager to reach for their records.

- One can say that there's nothing to play, but it's not that bad, because when you look at the sales results of OLiS, Polish music sells very well. In the Top 100 there are 51% of the albums of Polish performers, and in the Top 10 there are 6, i.e. the majority," enumerates Bogusław Pluta.

Also in the summary of last year, the share of Polish artists in the phonographic market increased by 7.54% compared to 2014, and now it is over 32% of the market. However, all this does not translate directly into the presence of Polish artists in the media. However, Bogusław Pluta convinces us that it is worth opening up to native hits. It is necessary to build a strong position of Polish music, creating additional opportunities for native artists to reach the audience.

- If Polish artists do not play the radio, where will you hear them? It turns out that every day millions of people hear music in restaurants, shops or other such places, so if Polish music is there, the artists will play," says Bogusław Pluta. 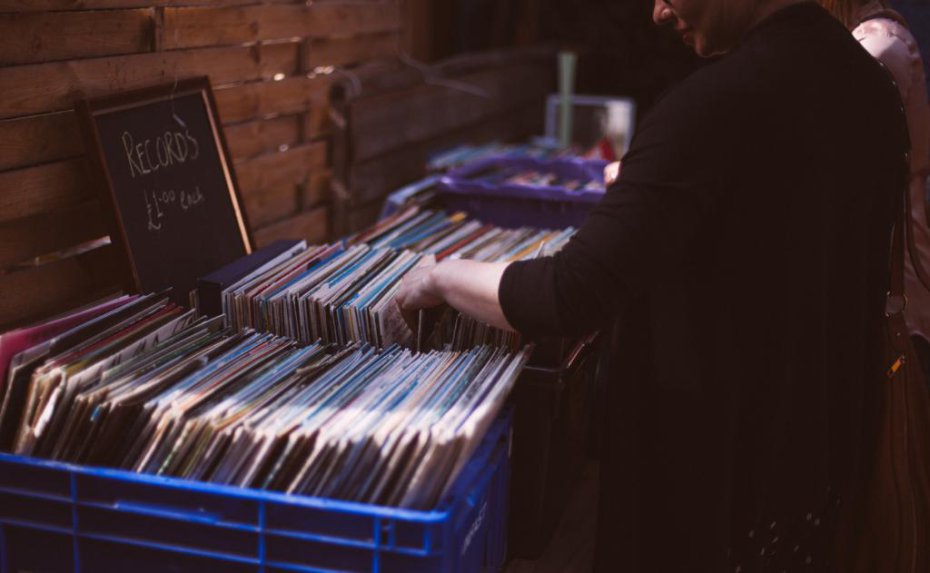 Hence the idea of the Association of Video Producers for the action "Don't play, play in Polish!". Its aim is to promote Polish music in public space. Thanks to this, every entrepreneur who uses music in his business will have access to a rich and diverse catalogue with Polish recordings. Research shows that only properly selected music influences purchasing decisions and brings measurable effects to entrepreneurs.

- The aim of the action is also to make our entrepreneurs aware of the fact that it is not all that is played, as long as there is no silence. What is played is very important and this music is often much more valuable, much better than interior design or some expensive advertisements, and at the same time it is much cheaper - explains Bogusław Pluta.

As part of the action, Mood Polska has prepared the Mood Mix application, available through the website, which will be used by every entrepreneur, regulating the remuneration due to collective management organizations.

- Our strength is that we have the right music platform that can bring this music together and we can make it available in playlists prepared by our DJ, and the strength of ZPAV is that it can advertise and together we can make this music more - says Aleksandra Potrykus-Wincza, country manager of Mood Poland.

This is a unique opportunity for native artists to present their work to a wide audience and accompany them in their daily duties and pleasures - from shopping to time spent in restaurants or cafés.

- This is a few thousand performers, artists grouped so far in ten catalogues. There is also children's music, there will be later on Christmas music, there is music from the 1920s to the latest, that is 10 programmes at the moment, but we do not rule out the possibility of developing it by more if such a demand arises," says Aleksandra Potrykus-Wincza.

The database contains, among others, Lanberry's works. The artist praises the idea and sees it as a great opportunity to promote her work.

- This is a very important action for me. I'm just beginning as a performer and creator, and also as a creator in Polish, because I've previously written in English. In my opinion, the most important thing is to educate the audience, to encourage them to listen to Polish music, because it really is developing a lot and these are different genres, different climates. I hope it will bring really positive results," says Lanberry, the vocalist.